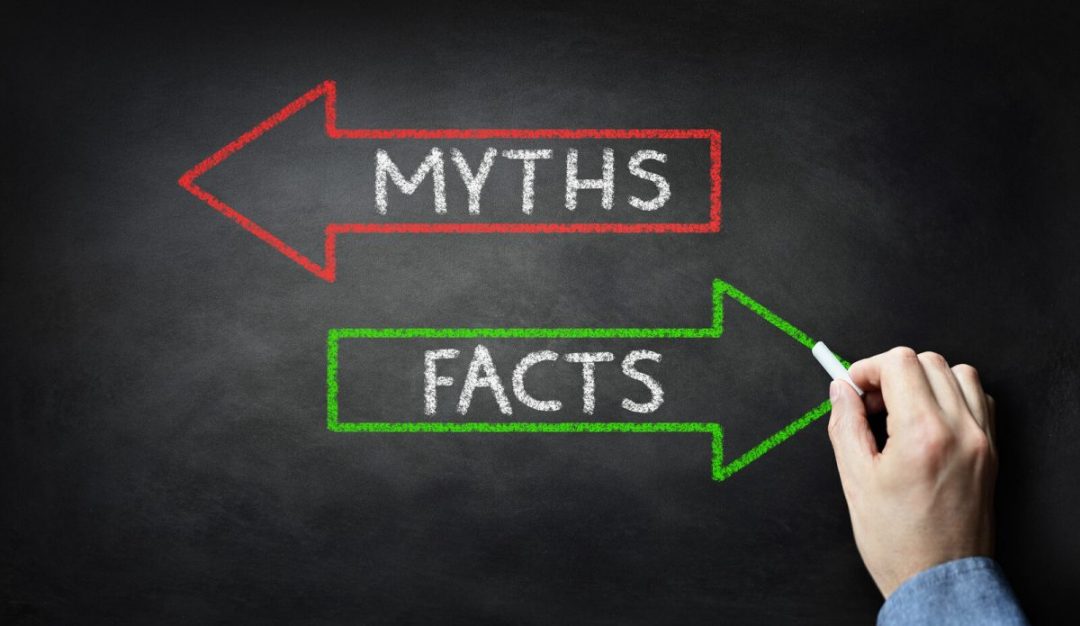 Publish and be damned

The online world is awash with trolling, gaslighting and hate speech, and the academic portion is sadly not immune, despite its background in evidence, logical argument and rigorous analysis. For the avoidance of doubt, Simon Linacre establishes fact from fiction for Cabells in terms of Open Access, predatory publishing and product names.

When I went to university as a very naive 18-year-old Brit, for the first time I met an American. He was called Rick who lived down the corridor in my hall of residence. He was older than me, and a tad dull if I’m honest, but one evening we were chatting in our room about someone else in the hall, and he warned me about setting too much store by perceptions: “To assume is to make an ass out of u and me,” he told me sagely.

Twenty years later, while I have come to realize this phrase is a little corny, it still sticks in my mind every time I see or hear about people being angry about a situation where the full facts are not known. Increasingly, this is played out on social media, where sadly there are thousands of people making asses out of u, me and pretty much everyone else without any evidence whatsoever for their inflammatory statements.

To provide a useful point of reference for the future, we at Cabells thought we should define positions we hold on some key issues in scholarly publishing. So, without further ado, here is your cut-out-and-keep guide to our ACTUAL thinking in response to the following statements: