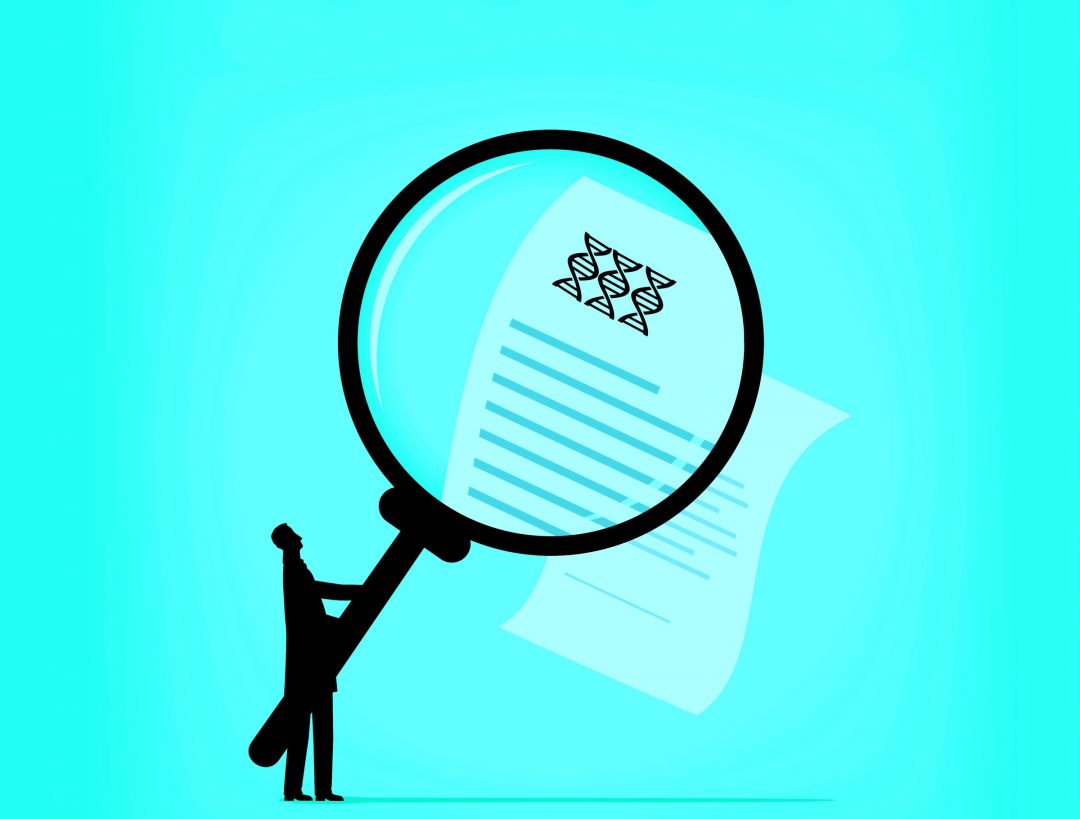 When does research end and publishing begin?

Catch Liz Blake at the #SSP2022 Previews Session on June 3, and see the #Edifix and @CabellsPublish partnership in action, identifying citations to predatory journals in references lists!

Proud to sponsor #SSP2022! If you are attending, don't miss session 4F: "Open #Science and #SDGs: Harnessing Open Science to Address #Global Issues" - we're excited to be part of a great panel discussing this important initiative🌎