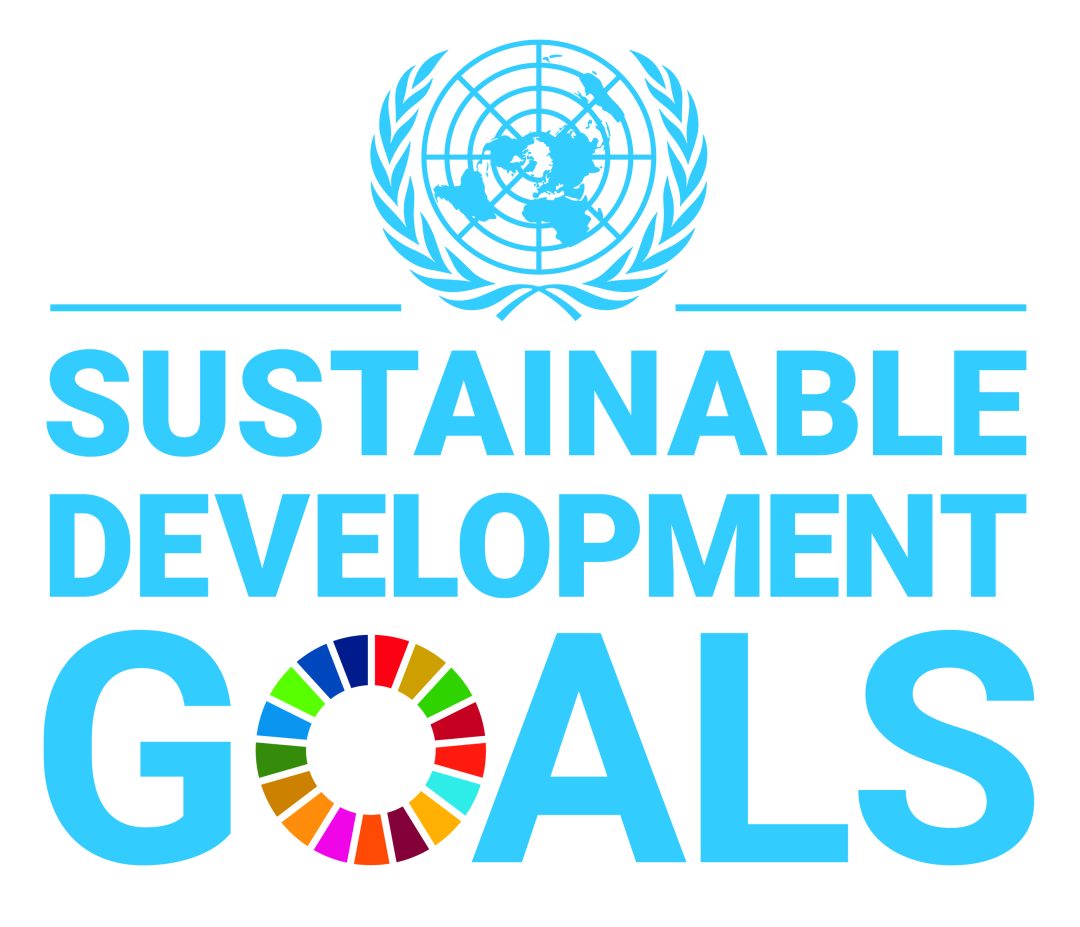 As a New Year year begins, Cabells would first like to wish everyone a Happy New Year, and kick 2022 off with some reflections on what could be the hottest trend in scholarly communications this year: the United Nations Sustainable Development Goals (SDGs). Simon Linacre shares an update on this fast-moving area and surveys the runners and riders in a new digital arms race.

In 2012, the New York Times famously declared that year was the ‘Year of the MOOC’. Remember them? These ‘massive online open courses’ were going to disrupt higher education forever and lay waste to inefficient university programs. The truth was rather more mundane – while they proved a boon for lifelong learners and some who couldn’t afford college, and the lasting value was probably enabling a much better response from universities to the COVID-19 pandemic than previously envisaged as the whole world moved online for a few months.

So, it is not without trepidation that a decade later we are calling 2022 the Year of the SDGs. Like the MOOC, this acronym may be surpassed by events and a general withering lack of interest from the general public. However, there is some evidence to suggest that this could be the breakthrough year for SDGs and scholarly communications. Firstly, there are the goals themselves – the 17 aims are timebound to be achieved by 2030, and as every year goes by the urgency grows. This was reflected in the pledges made at COP26 in Glasgow in November, as wells as sustained coverage by global media linking freak weather events and policy decision-making to overarching sustainability imperatives.

Secondly, interest in the SDGs by publishers is undoubtedly growing. In addition to the numerous projects and initiatives by publishers linked to SDG themes, there are now 165 members of the SDG Publishers Compact committing to the promotion of the SDGs in their activities as well as a measure of internal adoption. For our part, Cabells was the Compact’s member of the month for December 2021 – here is a video explaining why we chose to join the initiative:

Thirdly, not only are publishers becoming more involved in the SDGs, but so is the content they publish. Just in the last few weeks, two major papers have been made public regarding the SDGs and the extent to which articles relate to them. Understanding these links is becoming more and more valuable – funders, universities, research offices, practitioners, and policymakers all want to understand what content is engaging with the SDGs to optimize decision-making to maximize the impact of research being funded and conducted. As with citations, what comes with this is not just the value of that impact but being able to count it as well.

In their paper ‘SDGs: A Responsible Research Assessment Tool toward Impactful Business Research’ (Rodenburg et al, 2021), the authors look at the relevance – or rather lack of relevance – the 50 journals used by the Financial Times for their business school rankings has regarding the SDGs. In a similar vein to Cabells and Saint Joseph’s University own research in this area, the authors want to highlight what can often be a yawning gap between the traditional notion of quality, and a more modern perspective of relevancy, impact and utility.

But are these quantitative approaches valid? As with the numerous criticisms of using citations as proxies for quality, there will be similar difficulties in equating simple mentions of the SDGs in articles to actual engagement and real-world impact. This and other concerns are methodically highlighted in a paper posted in the arXiv repository by industry expert Philip Purnell in his paper ‘A comparison of different methods of identifying publications related to the United Nations Sustainable Development Goals: Case Study of SDG 13 – Climate Action’ (Purnell n.d.). The paper looks at four major new approaches to wholesale rendering of SDG engagement across large swathes of article content, and in so doing identifies that no one service can encapsulate such engagement, and there is relatively little overlap between them either.

Just because 2022 is set to be the ‘Year of the SDGs’ for the scholarly communications industry, that doesn’t mean it has a clear path forward. There is a range of competing interests and systems at play which could go in any one direction. However, visit any publishing conference this year – real or virtual – and the SDGs and how to interact with them will undoubtedly by one of the main topics of conversation. And when we remember what the SDGs are actually for, this isn’t a bad thing at all.