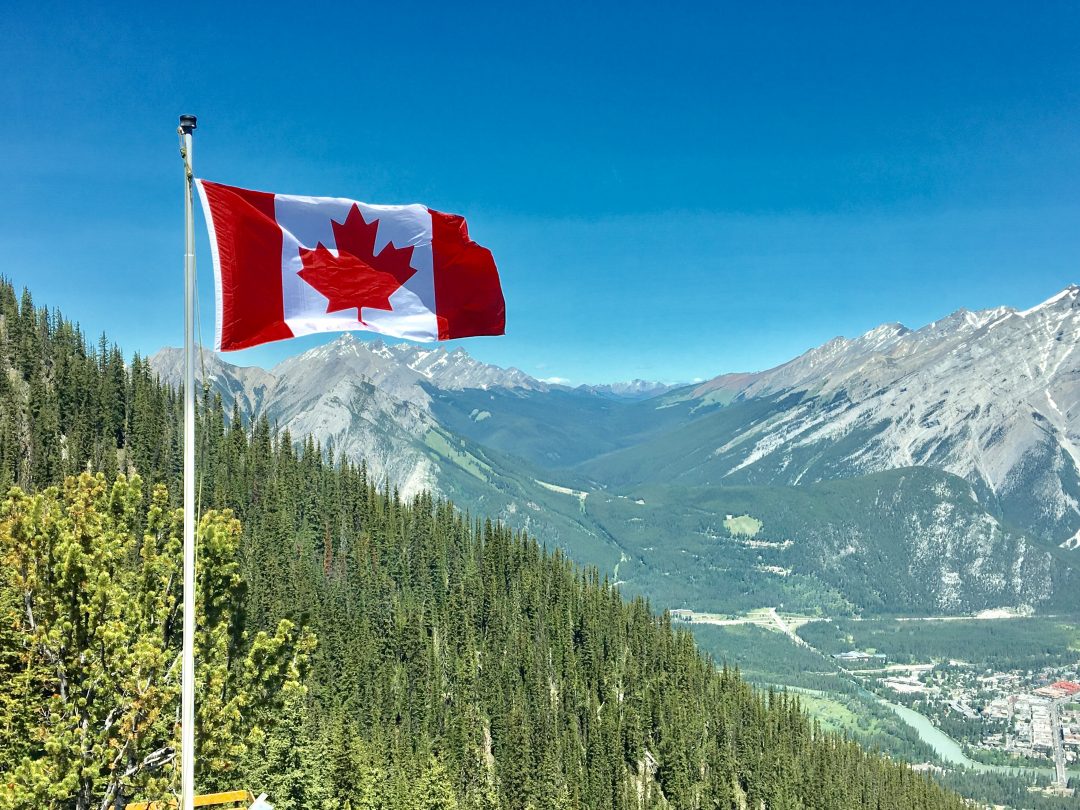 Look to the North

Say what you like about Canada – and plenty do – but they are taking the threat of predatory publishing more seriously than just about any other country. Simon Linacre reflects on recent activities North of the 49th parallel.

It’s all about Canada at the moment. They have the new NBA champions in the shape of the Toronto Raptors, overcoming huge odds to beat defending champions Golden State Warriors in a thrilling finals series, and in the process becoming the first Canadian winner of a major US sports championship in over 25 years. Add to that one of the more likable (if under pressure) world leaders, and continued dominance of lists of best places to live, and those living North of the border seem to have it sewn up, eh?

They also seem to be leading the way when it comes to research integrity and publishing ethics, as a number of high-profile studies and articles have shown. A piece in Canadian news magazine The Walrus has highlighted the problems of predatory publishing in Canada, but also the fight to overcome these concerns. The article is entitled ‘The Rise of Junk Science’ and highlights the ways predatory publishing has infected scholarly activities in Canada, including:

This last point was also highlighted by Derek Pyne in 2017, who pointed out that some of his colleagues at Thompson Rivers University had published in predatory journals and received rewards as a result. Pyne was suspended for a brief spell following publication of the article, but it acted as a wake-up call to many institutions to review their policies when it came to publications.

Canada also hosted a conference on predatory journals this year – as opposed to the numerous predatory conferences that have also sprung out of predatory publishing practices. These are also highlighted by the article in The Walrus which gives a great overview of the predatory publishing problem in Canada. Cabells’ own evidence shows that there seems to be a specific issue there as there are 119 confirmed and over 500 suspected predatory journals originating from there in the Blacklist, which is nearly 5% of the total. However, by shining a light on the problem and tackling it head-on, the country can at least lead the way for many others to follow.