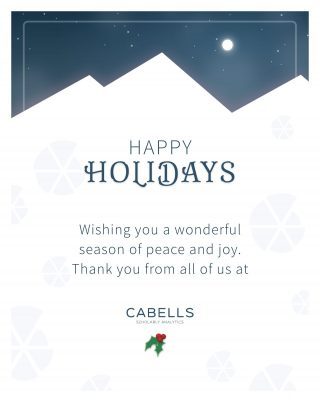 Predicting 2019 is a fool’s game… so here are some predictions!

Five things that may or may not happen this year — In his first post of 2019, Simon Linacre lifts the lid on what he expects to happen in the most unpredictable of years since, erm, 2018…

A very Happy New Year to everyone, and as has become traditional in post-Christmas, early-January posts, I thought I would bring out the old crystal ball to try to predict some trends and areas of development in scholarly publishing in 2019. However, please do not think for one second that this is in any way a scientific or even divine exercise, as we all know that we may as well just stick a few random happenings on a wall and throw darts at them blindfolded to try and somehow see what may or may not occur in the next few months. So, with that caveat in mind, here are five predictions that at least may have some vague hope of coming to pass this year: