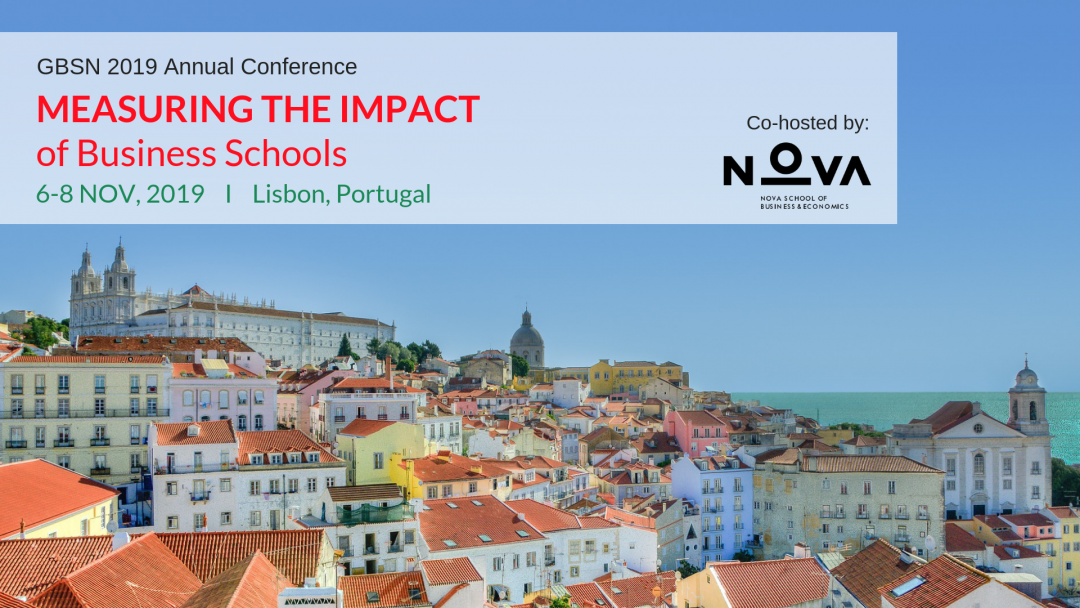 Business schools and the MBAs they teach have been reinvented on a regular basis almost since they began life early in the 20th century. However, Simon Linacre suggests that as the Global Business School Network meets for its annual conference in Lisbon this week, calls for a new approach might just be followed through

Another day, another business school conference. As a veteran of at least a dozen or so such events, then it is hard not to be a little cynical when reading about the conference theme set out on the website. Business schools need to change? Check. New programs being promoted? Check. Social running club at 7am on the first morning? Oh, that’s actually quite different.

The Global Business School Network (GBSN) is quite different. With a mission to “partner with business schools, industry, foundations, and aid agencies to improve access to quality, locally relevant management education for the developing world”, it’s focus is very much on a sustainable future rather than on shiny new MBAs for the privileged few who can afford them. As such, the theme of ‘Measuring the Impact of Business Schools’ is more than simply an on-trend marketing slogan, but rather a statement of purpose.

But despite its undoubted sincerity, can such an objective be achieved? The reason it just might is that it is very much aligned with a changing mood in business education. A recent report in The Economist referred to the development of a ‘New Capitalism’, where greed is no longer good and sustainability the imperative rather than simply growth. Evidence can be seen not just in the numerous business school deans being quoted in the piece, but in wider moves such as the New Zealand Prime Minister Jacinda Ardern’s recent pivot to adopt the Happiness Index as a metric for national development. The times they are a-changin’, as someone once said.

Ultimately, such changes may be as much to do with the bottom line rather than more altruistic motives. Recruitment in the US to MBAs is down, with students apparently becoming more demanding when it comes to what is being taught, with a focus on sustainability and wider impact at the top of the list. The mantra ‘doing well by doing good’ is not a new one, but perhaps we are entering an era where that shifts from just another strapline to becoming a true aphorism for change.

Cabells is supporting the GBSN event by hosting a session on research Impact for the Developing World. There are no preconceived ideas or solutions, just that the existing notions of impact are changing, and that each school needs to be laser-focused on investing in impact in the most relevant way for its own mission and purpose. Whatever business schools can therefore learn about measuring their impact will mean that the conference’s theme actually means something for once.