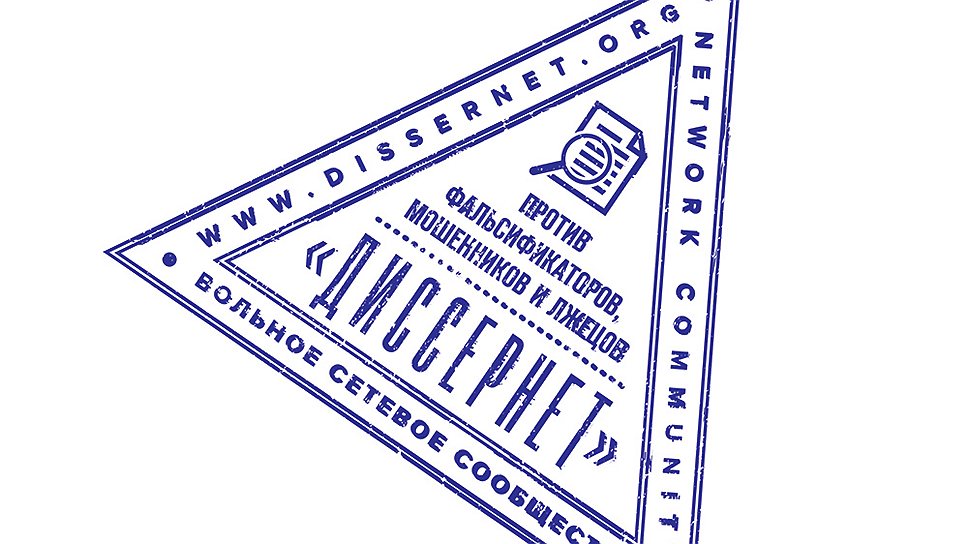 The RAS Commission for Counteracting the Falsification of Scientific Research

Predatory publishing is undoubtedly a global phenomenon, but with unique characteristics in different countries. In this week’s blog, Simon Linacre shares insight from Russia and a group of researchers keen to shine the spotlight on breaches in publication ethics from within their own country.

For many of us, the Summer months are usually filled with holidays, conferences and a less than serious new agenda. The so-called ‘silly season’ could reliably be identified by news stories of the cat-stuck-in-tree variety, signaling to us all that there was nothing going on and we could safely ignore the news and concentrate on more important things, such as what cocktail to order next from the poolside bar.

It is hard to put a finger on it, but since around 2015 the Summer months seem to have been populated almost exclusively by epoch-making events from which it is impossible to escape. Whether it’s Brexit, COVID or any number of natural or man-made disasters, the news cycle almost seems to go up a gear rather than start to freewheel. And news stories in scholarly communications are no different. This summer saw a number of big stories, including one in Nature Index regarding alleged plagiarism and article publications in predatory journals by Russian university officials. Intrigued, I contacted the research group behind the investigation to learn more.

In addition, the study saw that over 1,100 Russian authors had put their names to translated articles which were published in predatory journals. These included heads of departments at Russian universities, and in the case of three authors over 100 publications each in predatory journals. The report (the original can be found here) was authored by some of the founders of Dissernet, a Russian research project which is developing a database of mainly Russian journals which publish plagiarised articles or violate some other criteria of publication ethics. They are concerned that the existence of paper mills in Russia that spam authors and offer easy publication in journals is leading to wide-ranging breaches of publication ethics, supported by inflated metrics appearing to lend some legitimacy to them. Cabells hopes to be able to support the work of Dissernet in highlighting the problem in Russia and internationally, so watch this space.