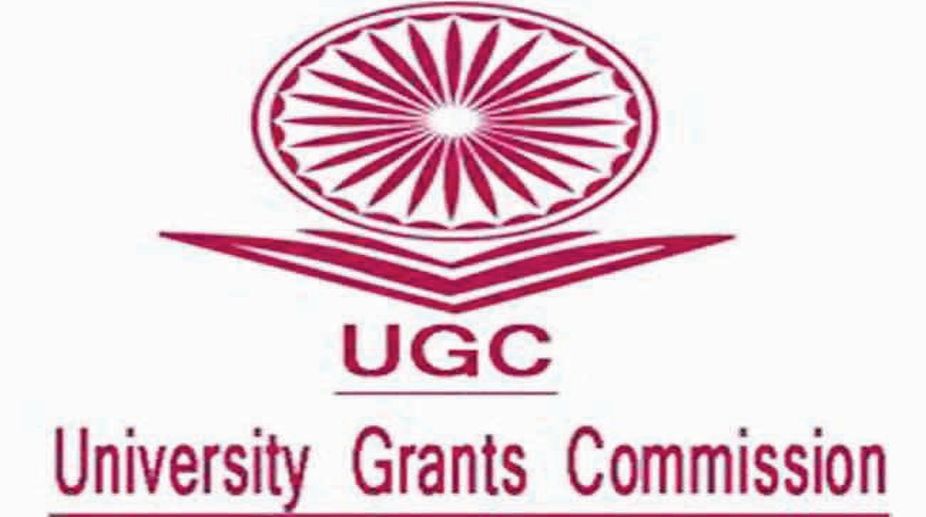 During the latter part of 2020, instead of jetting off to typical destinations in the scholarly communications calendar such as Frankfurt and Charleston, some of my energies have been focused on delivering a number of short webinars on predatory publishing to a variety of Indian institutions. According to an oft-quoted article by Shen and Bjork in 2015, India has the largest number of authors who have published in predatory journals, and Cabells knows from its own data that one of the most common countries to find predatory journals originating is in India.

There are probably a number of reasons that account for this, but rather than speculate it is perhaps better to try to act and support Indian authors who do not want to fall into the numerous traps laid for them. One aspect of this are the recent activities of the University Grants Commission (UGC) and its Consortium for Academic and Research Ethics (CARE), which have produced a list of recommended journals for Indian scholars to use.

However, many in India are still getting caught out as some journals have been cloned or hijacked, while others use the predatory journal tactic of simply lying about their listing by UGC-CARE, Scopus, Web of Science or Cabells in order to attract authorship. Following one webinar last week to an Indian National Institute of Technology (NIT), there was a flurry of questions from participants that deserved more time than allowed, so I thought it would be worth sharing some of these questions and my answers here so others can hopefully pick up a few tips when they are making that crucial decision to publish their research.