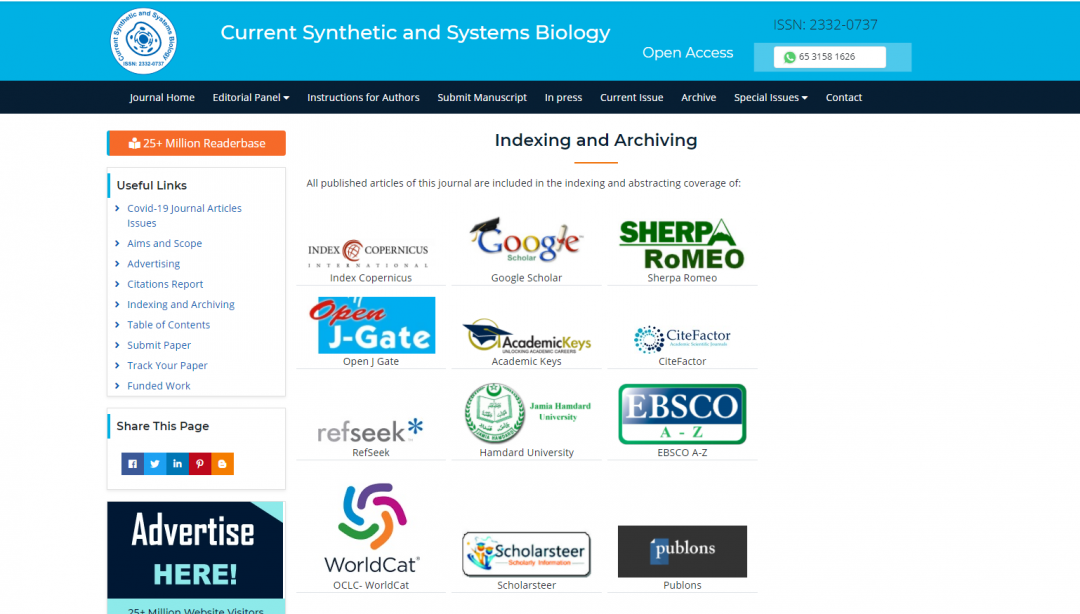 On the day that the US says goodbye to its controversial President, we cannot bid farewell to one of his lasting achievements, which is to highlight issues of fake news and misinformation. Simon Linacre looks at how putting the issue in the spotlight could at least increase people’s awareness… and asks for readers’ help to do so.

Cabells completed around a dozen webinars with Indian universities towards the end of 2020 in order to share some of our knowledge of predatory publishing, and also learn from librarians, faculty members and students what their experiences were. Studies have shown that India has both the highest number of predatory journals based there and most authors publishing in them, as well as a government as committed as any to dealing with the problem, so any insight from the region is extremely valuable.

Q&A sessions following the webinars were especially rich, with a huge range of queries and concerns raised. One specific query raised a number of issues: how can researchers know if the index a journal says it is listed in is legitimate or not? As some people will be aware, one of the tricks of the trade for predatory publishers is to promote indices their journals are listed in, which can come in several types:

When Jeffrey Beall was active, he included a list of ‘Misleading Metrics’ on his blog that highlighted some of these issues. A version or versions of this can still be found today, but are not linked to here because (a) they are out of date by at least four years, and (b) the term ‘misleading’ is, well, misleading as few of the indexes include metrics in the first place, and the metrics may not be the major problem with the index. However, this information is very valuable, and as such Cabells has begun its own research program to create an objective, independently verifiable and freely available list of fake indexes in 2021. And, what’s more, we need your help – if anyone would like to suggest we look into a suspicious looking journal index, please write to me at simon.linacre@cabells.com and we will review the site for inclusion.