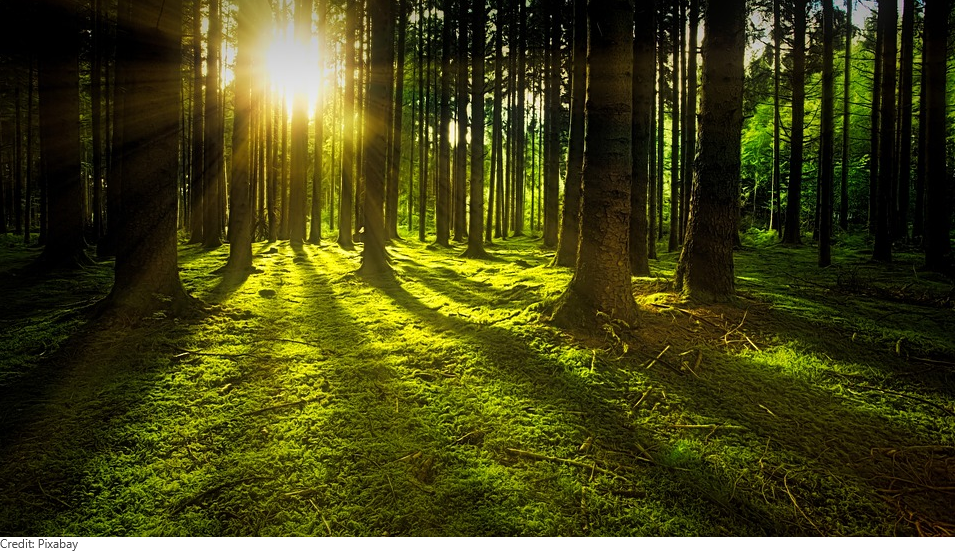 Not Seeing the Wood for the Trees

There is much to learn from literature regarding scholarly communications, not least how to get messages across the divide to the wider public. Simon Linacre finds much food for thought in chewing over a modern classic.

Like many people, I tend to have two or three books on the go at once. This is due in part to different moods suiting different types of books, but also due to some fallacious idea that I will read them more quickly if I do so concurrently rather than one at a time. It also helps tackle larger books, and there are few larger than my recent fiction read, The Overstory by Richard Powers. A true epic intertwining several different stories that all become rooted to the conservation of redwoods in the Pacific Northwest of the US, it encompasses far more than environmental concerns. Liberty, corporate behavior, relationships and child welfare are all covered, as well as the often-blighted route taken by academic researchers.

The professor in question makes a quite literally groundbreaking discovery about how trees can communicate with each other in a forest through root systems, but as soon as she is lauded she then is put down by fellow academics pouring scorn on her ideas and effectively shunning her from her profession. It is only when her ideas are revived and proven again that she comes into her own, but not as an academic expert – rather as a rabble-rouser, polemicist, and leader of like-minded people.

One of the themes hinted at in this story is the impact debate, and how academic research or any kind of uncovered truth can possibly enable real change in the face of corporate hegemony, state bureaucracy and sheer noise created by those arguing for their individual rights to lead their lives as they see fit. The book offers a little hope among huge piles of despair, but is nevertheless an uplifting read due to the force of will exhibited from the main characters. Similarly, one can see that for those academics who raise their head above the parapet and choose impactful research over more popular or recognised research areas, the path towards individual and societal success can appear a long one.

In one telling passage in the book, one character trying to save a tree by living high in its boughs is almost blown off by a helicopter hovering over her perch. Those behind the actions of the helicopter argue they are saving livelihoods by cutting down the trees; those behind the protest say the same, but those livelihoods stretch far into the future and will be worth more than the short-term approach being adopted by the loggers. The parallels for scholarly communication are also stark, as the limited resources that have backed non-actionable research may soon switch to more actionable outcomes. It just needs all stakeholders to see the wood for the trees and move towards a much more impact-focused trail.