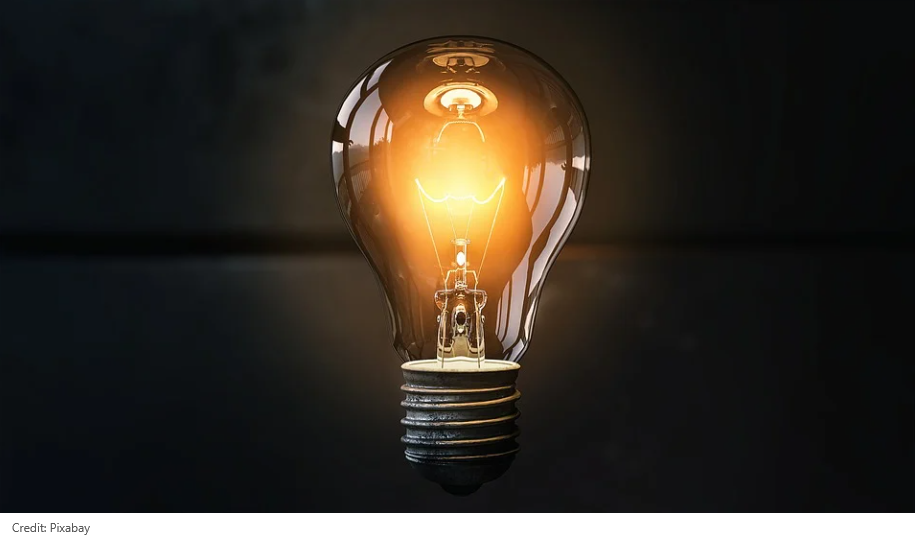 New Kid on the Block

The publishing industry is often derided for its lack of innovation. However, as Simon Linacre argues, there is often innovation going on right under our noses where the radical nature of changes are yet to be fully understood, for good or bad.

There is a clock ticking down on the top right of my screen. I have 15 mins and 28 seconds to upgrade to premium membership for half price. But what do I need to do? What is the clock for? What happens if I don’t click the button to stop the clock in time…?

This isn’t an excerpt from a new pulp fiction thriller, but one of the elements in a new journal many academics will have received notification of recently. Academia Letters is a new journal from Academia.edu, a social networking platform for researchers worldwide to share and discover research. Since it started life in 2008, the site has become popular with academics, with millions signed up to take advantage of the platform to promote their research and find others to collaborate with. It has also been controversial, accused of hosting thousands of article pdfs in breach of copyright terms. Up until now, the site has focused on enabling researchers to share their work, but now they have joined the publishing game with their own journal publishing short articles of between 800 and 1,600 words.

The new offering provides several other different takes on the traditional journal:

Now, some people reading this will ask themselves: “Doesn’t that sound like a predatory journal?”. However, it is very clear that Academia Letters is categorically NOT predatory in nature, because far from attempting to deceive authors into believing there is in-depth peer review, it is clear that the light-touch process and access to millions of users should mean the publishing process is both fast and cheap compared to other OA options. However, the quality of articles would not be expected to match those in a traditional journal given the brevity and lack of intervention from peer reviewers in the new model.

It will be interesting to see how many authors take advantage of the new approach chosen by the journal. If it takes off, it could open up other new forms from traditional publishers and other networking sites, and be held up as a clear example of innovation in scholarly communications. However, the journal may run afoul of its approach to marketing as authors have become increasingly wary of promises of fast turnaround times and low APCs from predatory publishers. For example, what happened when the ticking clock ran down to signify the end of a half price deal to become a premium member of Academia.edu? It simply reset to 48 hours for the same deal. Such marketing tactics may be effective in signing some authors up, but others may well be put off, however innovative the new proposition might be.

One thought on “New Kid on the Block”