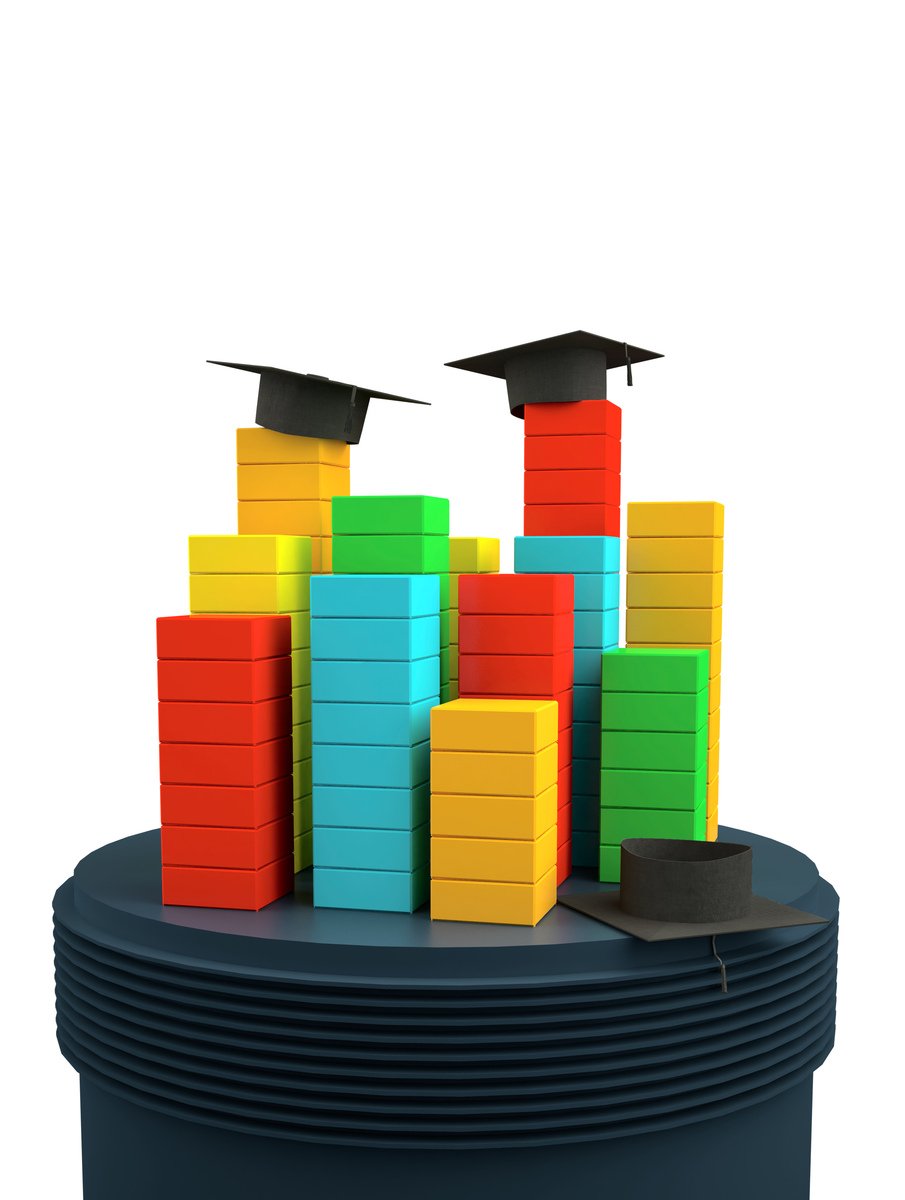 What really counts for rankings?

University and business school rankings have induced hate and ridicule in equal measure since they were first developed, and yet we are told enjoy huge popularity with students. Simon Linacre looks at how the status quo could change thanks in part to some rankings’ own shortcomings.

In a story earlier this month in Times Higher Education (THE), it was reported that the status of a university vis-à-vis sustainability was now the primary consideration for international students, ahead of academic reputation, location, job prospects and even accessibility for Uber Eats deliveries – OK, maybe not the last one. But for those who think students should place such considerations at the top of their lists, this was indeed one of those rare things in higher ed in recent times: a good news story.

But how do students choose such a university? Amazingly, THE produced a ranking just a week later providing students with, you guessed it, a ranking of universities based on their sustainability credentials. Aligned with the UN’s now-ubiquitous Sustainability Development Goals (SDGs), the ranking is now well-established and this year proclaimed the University of Manchester in the UK as the number one university that had the highest impact ranking across all 17 SDGs, although it was somewhat of an outlier for the UK, with four of the top ten universities based in Australia.

Cynics may point out that such rankings have become an essential part of the marketing mix for outfits such as THE, the Financial Times and QS. Indeed the latter has faced allegations this week over possible conflicts of interest between its consulting arm and its rankings with regard to universities in Russia – a charge which QS denies. However, perhaps most concerning is the imbalance that has always existed between the importance placed on rankings by institutions and the transparency and/or relevance of the rankings themselves. A perpetual case of the tail wagging the dog.

Take, for instance, the list of 50 journals used by the Financial Times as the basis for one of its numerous criteria for assessing business schools for its annual rankings. The list is currently under review after not changing since 2016, and then it only added 5 journals from the 45 it used prior to that date, which was itself an upgrade from 40 used in the 2000s. In other words, despite the massive changes seen in business and business education – from Enron to the global financial crisis to globalisation to the COVID pandemic – there has been barely any change in the journals used to assess publications from business schools to determine whether they are high quality.

The FT’s Global Education Editor Andrew Jack was questioned about the relevance of the FT50 and the rankings in general in Davos in 2020, and answered that to change the criteria would endanger the comparability of the rankings. This intransigence by the FT and other actors in higher education and scholarly communications was in part the motivation behind Cabells’ pilot study with the Haub School of Business at St Joseph’s University in the US to create a new rating based on journals’ output intensity in terms of the SDGs. Maintaining the status quo also reinforces paradigms and restricts diversity, marginalizing those in vulnerable and alternative environments.

If students and authors want information on SDGs and sustainability to make their education choices, it is beholden on the industry to try and supply it in as many ways as possible. And not to worry about how well the numbers stack up compared to a world we left behind a long time ago. A world that some agencies seem to want to cling on to despite evident shortcomings.