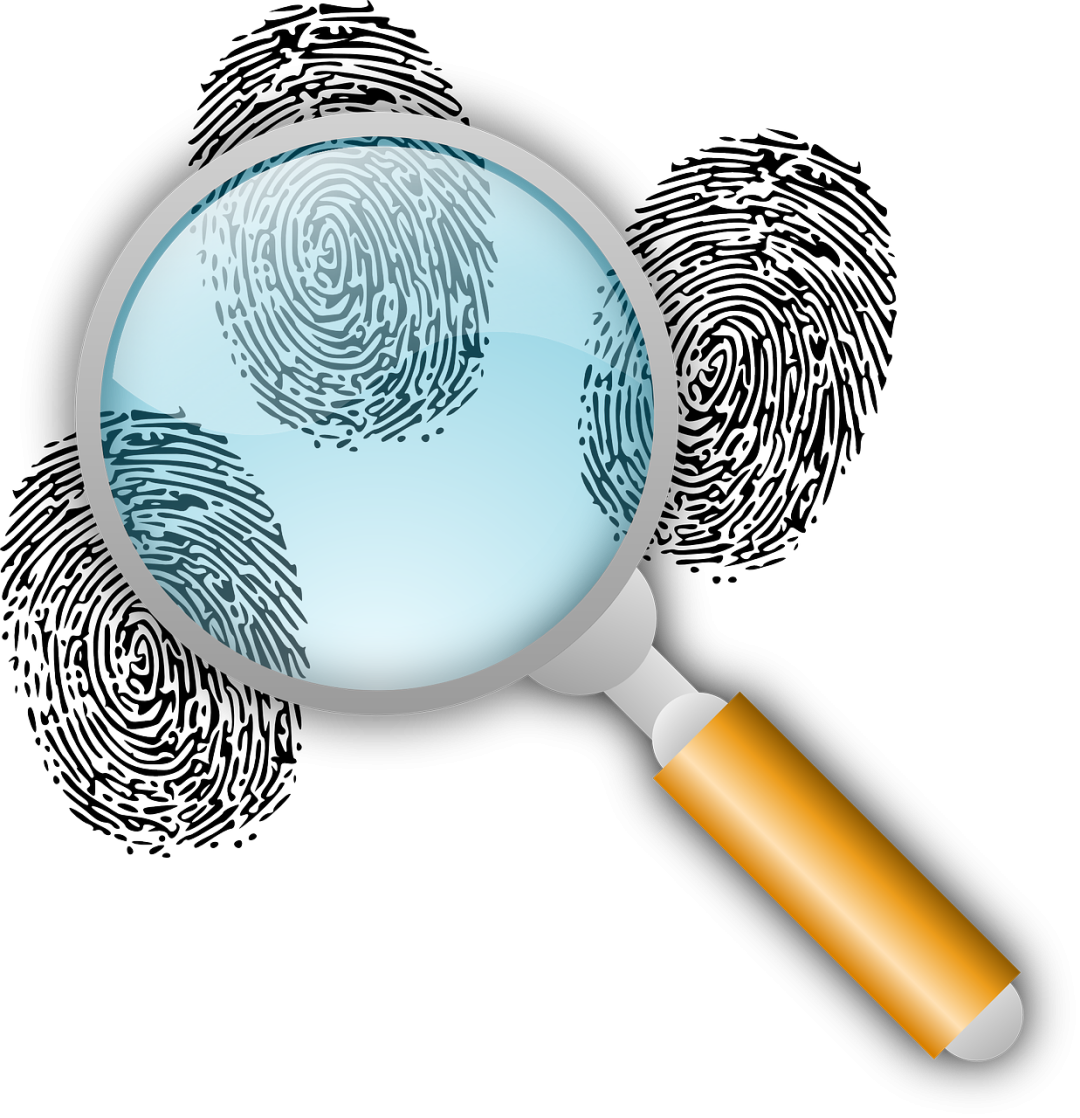 With plenty of advice and guidance on the internet on how to identify and avoid predatory journals, many argue the game is up. However, Simon Linacre argues that while so many authors and journals slip through the net, numerous skills are required to avoid the pitfalls, not the least of which is, as one case study shows, being an amateur sleuth….

Back in the day when I used to lecture researchers on optimizing their publishing strategy, I always used to use the refrain ‘Research your research’ to underline the importance of utilizing the investigative skills of academic research for the purpose of understanding scholarly communications. Knowledge is power, as the saying goes, and knowing how the medium of academic publishing works can enable effective and robust decision-making, especially in academia where those decisions can have a long-term bearing on careers. Knowing the best journals to publish in can prove to be a huge benefit to any given academic.

Turns out knowing where NOT to publish can also have the same benefits.

This notion was underlined to Cabells this month when an academic publications advisor highlighted a case they had been involved in at their university. The advisor – whose identity and that of the institution has been anonymized at their request – was based at a research institute and among other duties advised its researchers about submissions to academic journals, including such things as copyediting, publishing licenses, and open access payments.

Recently, one of the institute’s academics had been invited to present at a conference in 2022, but the invitation was brought to the advisor’s attention as it was a little outside their normal sphere of activity. The advisor thought the invite and presentation were a bit unprofessional and advised against accepting the invitation. Upon further investigation, they found the conference was linked to a suspected predatory publisher, which had been highlighted online in several different sources.

However, the advisor was still not satisfied as while there were suggested links and implications, there was also some evidence of legitimate activities and details. It was only when the advisor scrutinized some of the journals’ articles that she found further evidence of fake journals and scientific anomalies and requested confirmation of their suspicions. We were glad to confirm that the publisher in question – Knowledge Enterprises Inc. (KEI) – indeed looked suspicious and had six journals included in our Predatory Reports database [see image below for example].

The moral of this story is not just that ‘researching your research’ can help identify bad actors. It also shows that persistence with an investigation and a wide range of inputs from different sources are required to support ethical publication practices. In some cases, nothing less will do.